Impact(Ed)'s  feature film production, The Lucky Specials, has been recognized by the Africa Movie Academy Awards (AMAA), Africa’s largest and most prestigious gathering of regional filmmakers with five nominations for acting, editing, and visual effects – adding gloss to an already terrific year of wins for the film.

The Lucky Specials, released in 2016, was produced by Impact(Ed), formerly Discovery Learning Alliance, and Quizzical Pictures in association with HHMI Tangled Bank Studios, with support from Wellcome Trust, Howard Hughes Medical Institute, and USAID and PEPFAR through Management Sciences for Health. As part of our mass media initiatives to address critical education, health and development issues, the full-length feature film offers a powerful message on tuberculosis cure and prevention, using visual effects and animation to demystify the disease in a practical and memorable way. It is now one of the most broadcast films in Africa.

The Africa Movie Academy Awards (AMAA), a subsidiary of the Africa Film Academy, have nominated the film in the following categories: 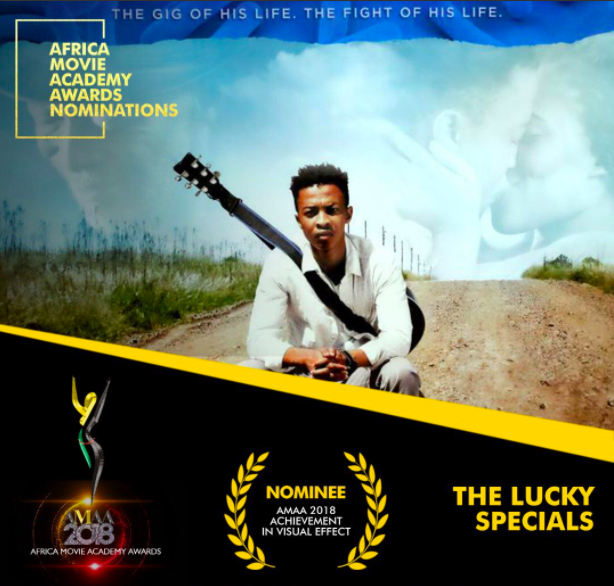 The award ceremony will take place in Kigali, Rwanda on October 20, 2018.

“I am incredibly proud of my cast and team, and truly grateful to AMAA for recognizing our achievements in the areas of acting, editing, and visual effects,” said Rea Rangaka, the film’s director. “AMAA is the perfect platform to celebrate and recognize this film’s success as well as its important message on personal strength and resilience for Africans across the continent.”

AMAA, the longest running film award in Africa, was formed in 2005 to facilitate the African cinema's development and relevance by providing a recognition platform for regional filmmakers.

“I am grateful to AMAA for recognizing my telling of Mandla’s story, which resonates with so many African youth, especially in rural communities,” Oros Mampofu, nominated in the lead actor category. “But more than the film’s educational component, I had to make sure I show the different layers of Mandla. For me, giving his voice and music a platform has been incredibly gratifying.” 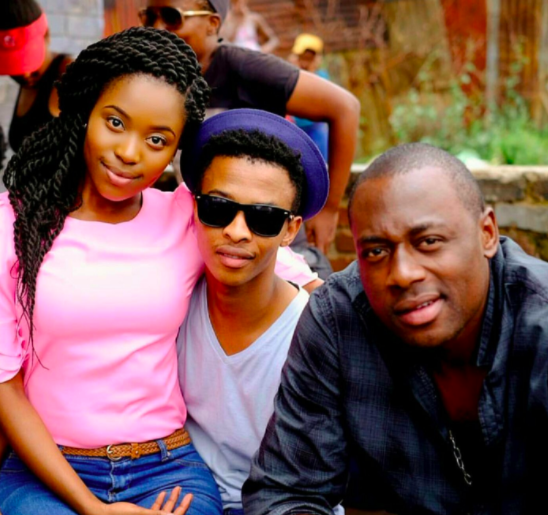 From L to R: Sivenathi, Oros, and Richard on the film set. Photo: Patrick Toselli

These nominations follow two recent wins for “The Lucky Specials”: An Honorable Mention for Narrative Feature at the 2018 Roxbury Film Festival in Boston, USA, and a World Gold Medal by the New York Festivals 2018, in its Human Concerns category for Film/TV. Other awards for the film, which has been broadcast to nearly 300 million people worldwide, include the SIGNIS Award at FESPACO; Best First Time Filmmaker at the 2017 San Francisco Black Film Festival; the 2017 Telly Award; and the 2017 Golden Eagle CINE Award.

“To be able to play such a strong female character was an opportunity for me to showcase how empowering women can be,” said Sivenathi Mabuya, who is nominated in the supporting actress category.  “Being a part of this film has been an inspiring journey for me, and I am honored to be nominated!”

Our heartiest congratulations to Rea, Oros, Sivenathi, Richard, and the film’s crew on yet another well-deserved recognition of their award-winning work!